Brian Thomas Swimme is a professor at the California Institute of Integral Studies in San Francisco. He received his Ph.D. from the Department of Mathematics at the University of Oregon in 1978 for work in gravitational dynamics. He brings the context of story to our understanding of the 13.7 billion year trajectory of cosmogenesis. Such a story, he feels, will assist in the emergence of a flourishing Earth community.

Swimme is the author of The Hidden Heart of the Cosmos and The Universe is a Green Dragon. He is co-author of The Universe Story, which is the result of a 10 year collaboration with cultural historian, Thomas Berry. Swimme is also the creator of three educational video series: Canticle to the Cosmos (1990), The Earth’s Imagination (1998), and The Powers of the Universe (2004). 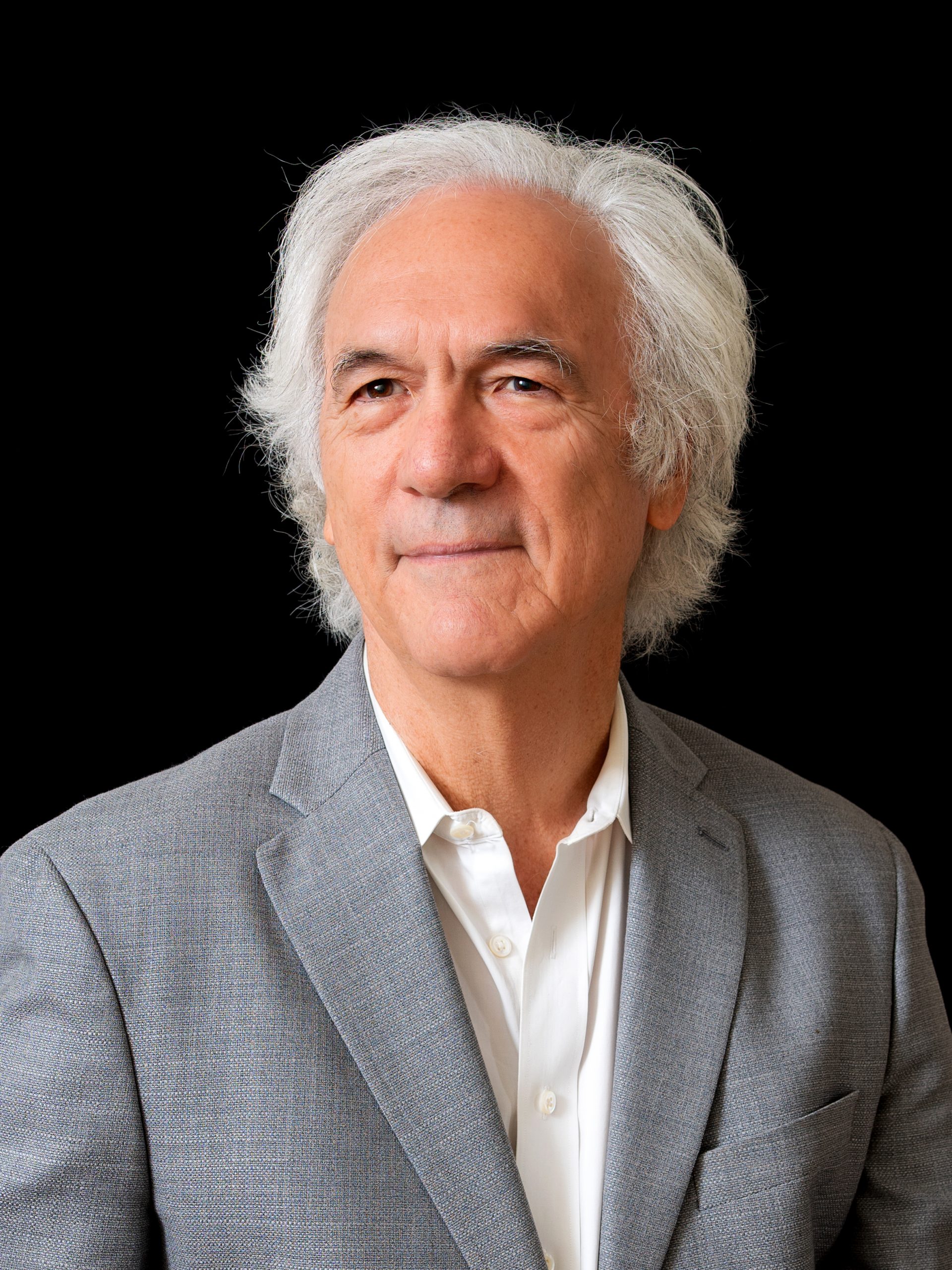 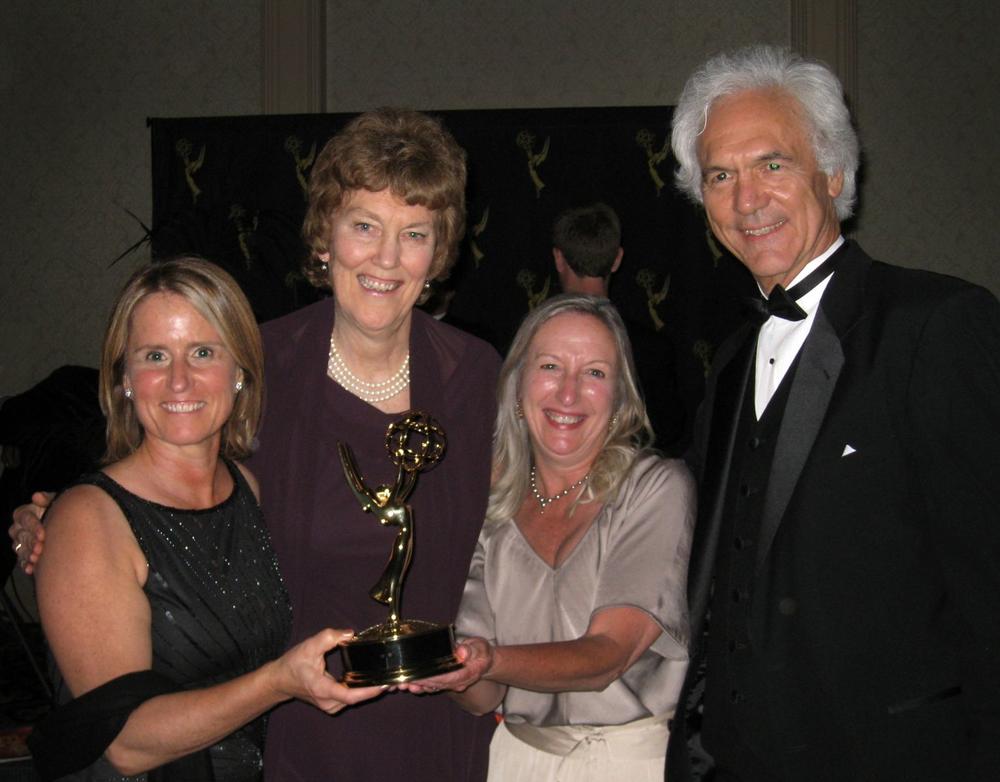 He lectures widely and has presented at conferences sponsored by the American Association for the Advancement of Science, The World Bank, UNESCO, The United Nations Millennium Peace Summit, and the American Museum of Natural History.